Over a century after its discovery, the LED lighting industry is set to dominate the world market. LEDs (light-emitting diodes) are superior, energy-efficient lighting with a longer lifespan than their rivals. To date, its main use has been domestic, but more recently the use of LED strip lighting has seen this eco lighting in commercial applications such as under the counter and product displays.

With a forecast, worldwide growth in energy-saving lighting sales of more than 40% annually, we will see it taking over its previously energy-efficient lighting rivals such as fluorescents, thus making its pricing more competitive. Many developed countries are in the process of banning outdated incandescent light bulbs on the basis that they are inefficient and contribute to global warming.

LED lighting generates light when electricity flows through a component called a diode. As far as energy-saving lighting compares; the LED and fluorescents are similar, the bulbs each create a comparable amount of light but the incandescent bulb consumes 60 watts of electricity, followed by the fluorescents’ 15 watts and LED’s 12.5 watts.

LEDs by far beat the fluorescent on overall environmental performance in eco lighting, including the energy and resources needed to produce them. LEDs may cost more, at this stage, but last longer; a standard LED bulb can last up to 25 000 hours, compared to 8 500 hours for a fluorescent and only 1000 hours for incandescents.

For more information on LED Lighting 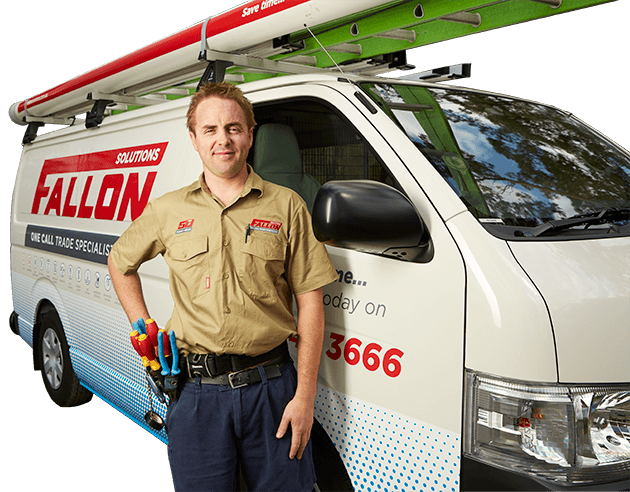 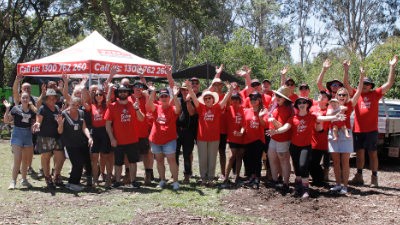 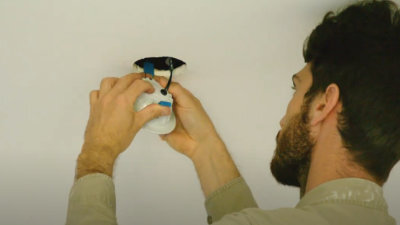 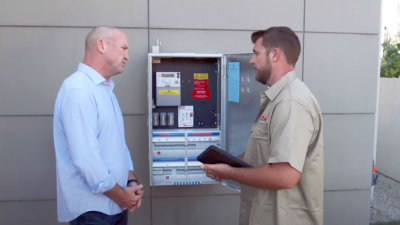 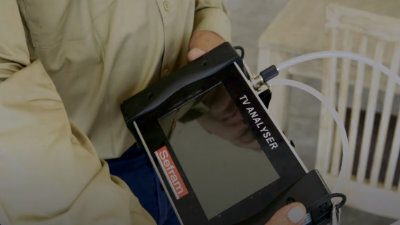 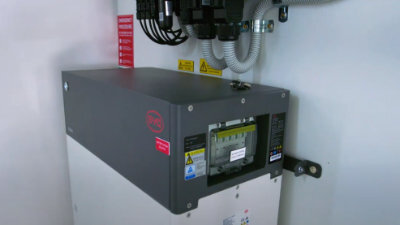 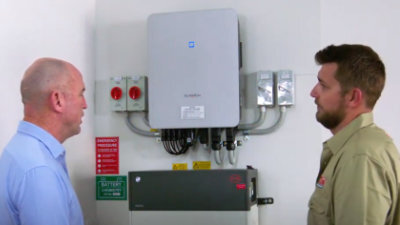 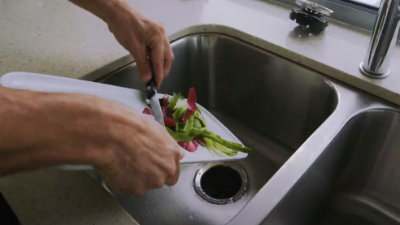 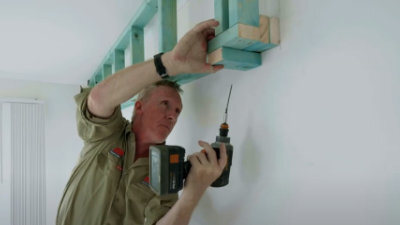 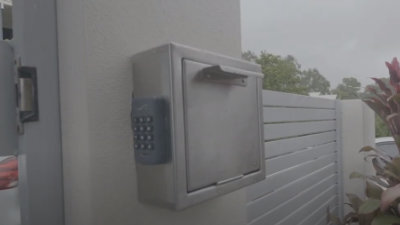 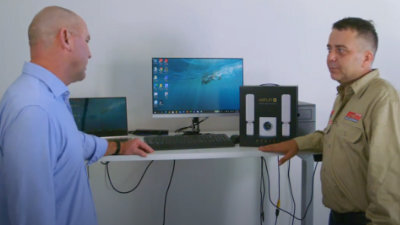