How does the new Queensland smoke alarm legislation affect you? Joel will take you through the different stages and what you need to do to comply.

Lee : So we're here with Joel today to talk about smoke alarms and the changes in legislation. Joel what has actually changed?

Lee : Ok Joel what is the difference between an ionization and a photoelectric smoke alarm?

Lee : How can you tell what smoke alarms you've got?

Lee : So Joel what's involved in the legislation?

Joel : On January 1st 2017 every new or heavily modified building in Queensland needs to have interconnected hardwired photoelectric smoke alarms in each bedroom and the inter connecting hallways. For existing properties smoke alarms that were manufactured more than ten years ago must be replaced. If they are under ten years old but do not operate when tested they must also be replaced. In ten years all private homes and units will need hardwired, interconnected, photoelectric alarms installed. If a hardwired system cannot be installed they need to have a non-removable 10 year battery. They must be installed on each story in each bedroom and in hallways that connect bedrooms. If there is no hallway they need to be placed between the bedroom and other rooms on the story. If there are no bedrooms on a story at least one smoke alarm must be installed in the most likely exit path.

Lee : And the sole purpose of this legislation is most importantly to save lives.

Joel : That's right Lee for more information you can head to FallonSolutions.com.au/smoke or head to the Queensland Fire Emergency Services Website 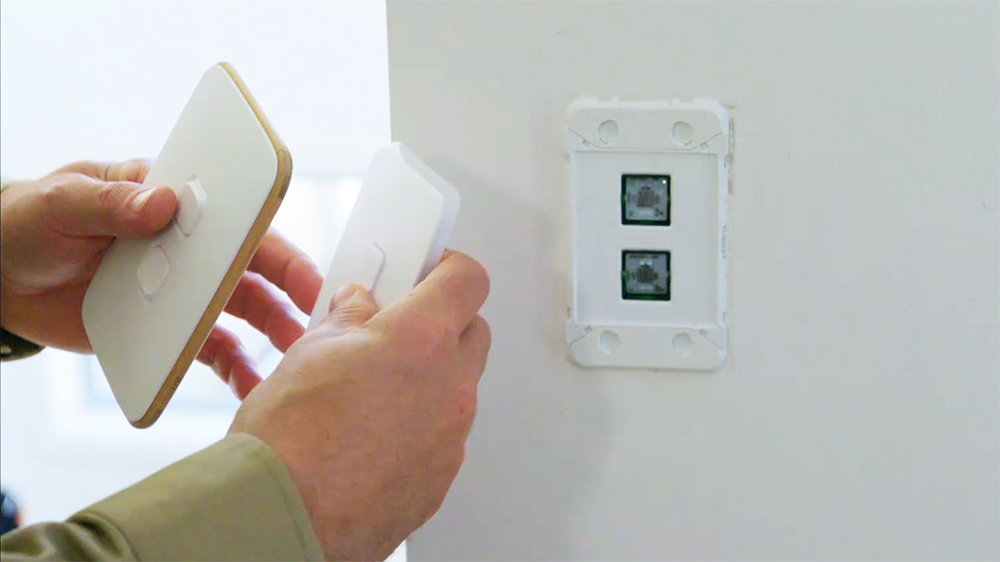 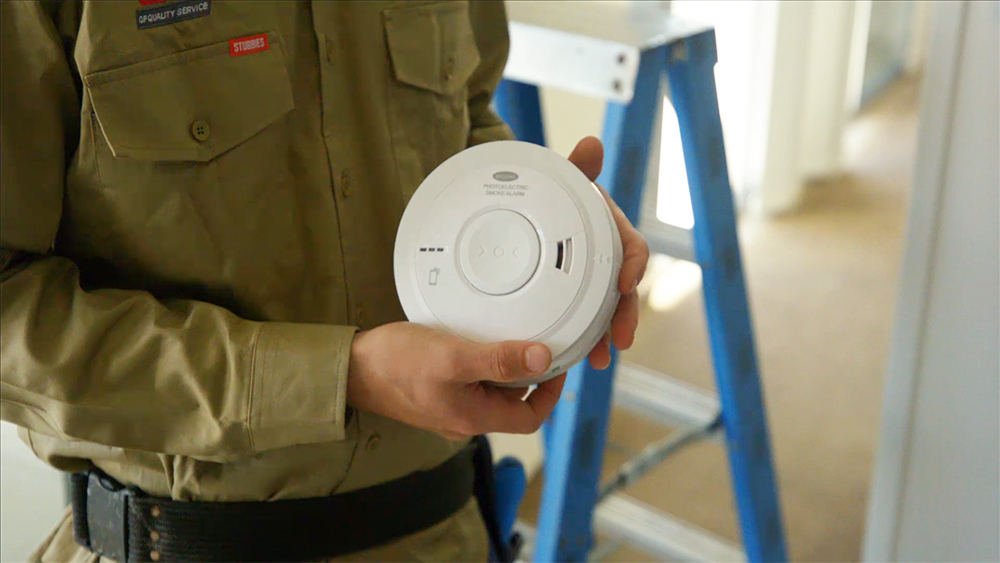 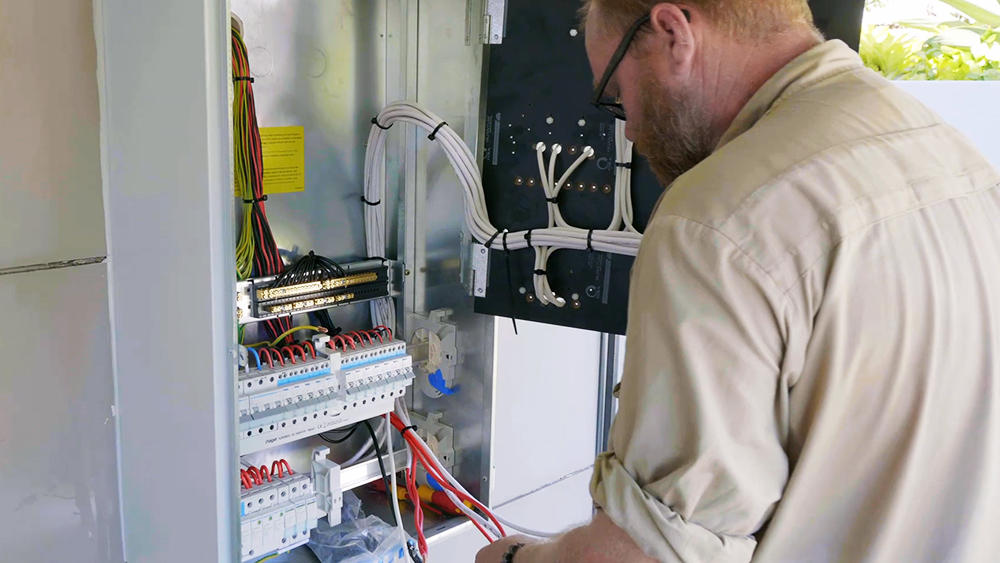 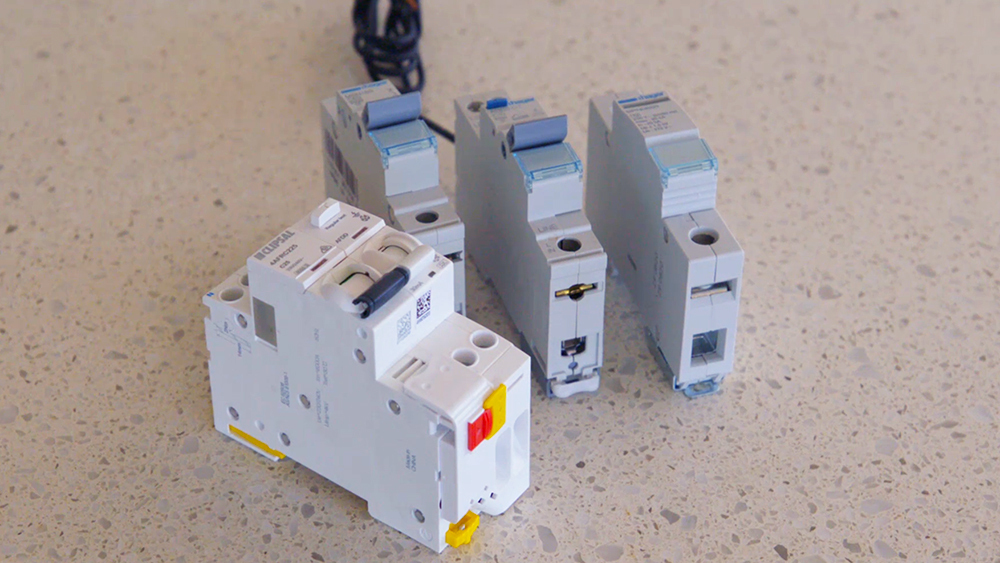 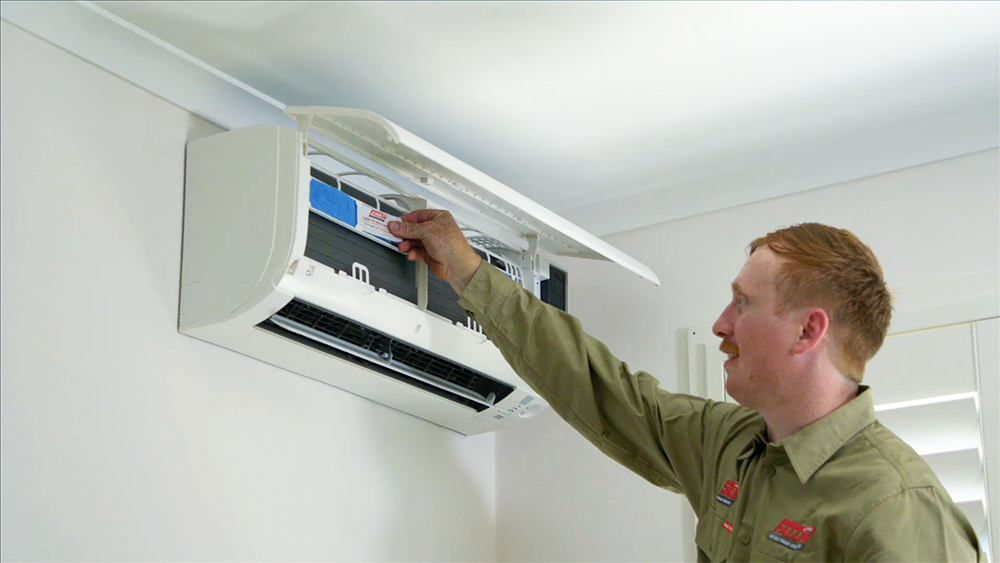 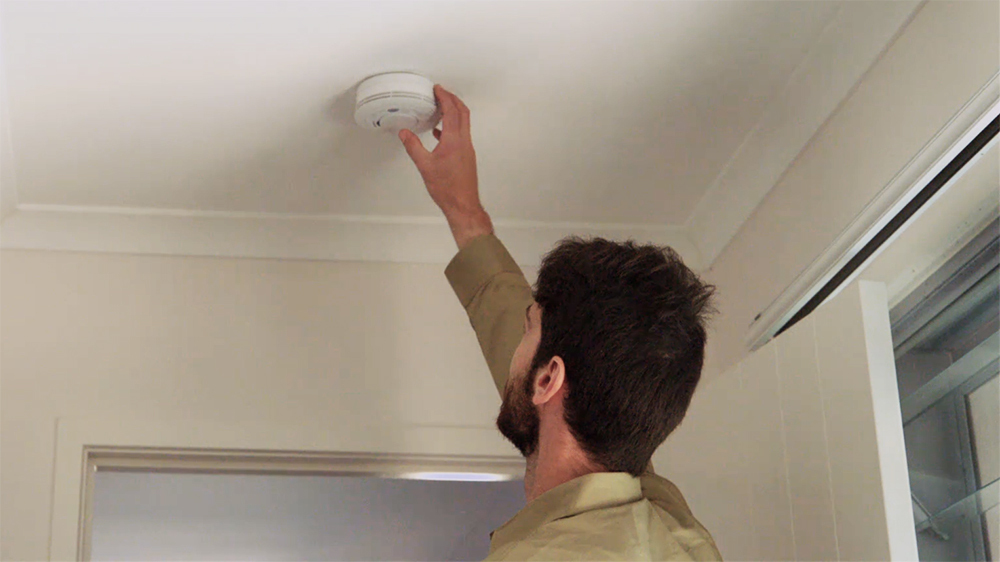 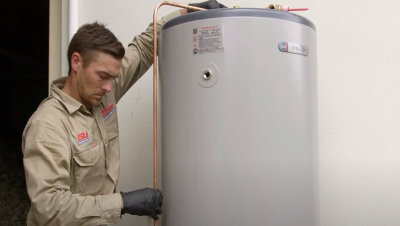 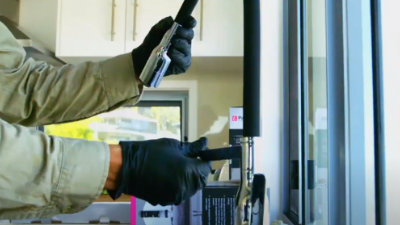 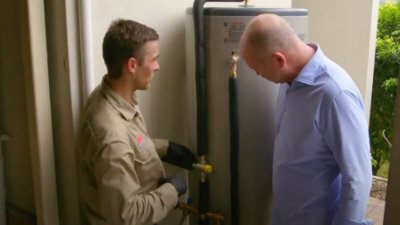